One man says he lost his RV and all of his stuff in a fire. The fire was ruled accidental.

Colorado Springs firefighters tell 11 News they considered smoking a possibility, but say it’s unlikely. Their spokesperson tells 11 News the Wii was the only other possible cause, saying «all other possible sources of ignition have been ruled out.» 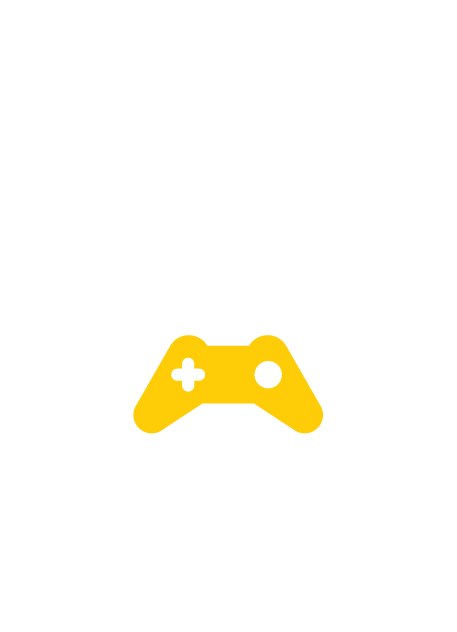