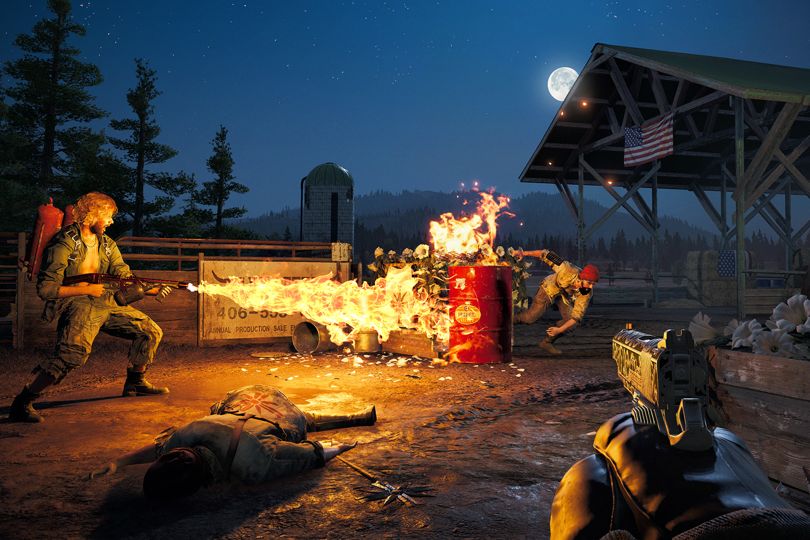 AI has a new task: helping to keep the bugs out of video games.

At the recent Ubisoft Developer Conference in Montreal, the French gaming company unveiled a new AI assistant for its developers. Dubbed Commit Assistant, the goal of the AI system is to catch bugs before they’re ever committed into code, saving developers time and reducing the number of flaws that make it into a game before release.